The secret is out! Winchester best place to live 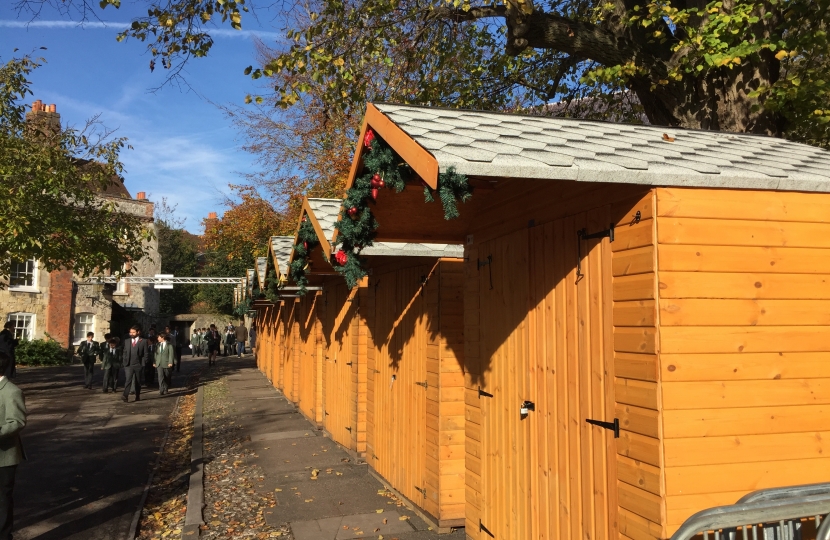 Winchester is the best place to live in the UK in terms of quality of life, a study has found.

Scotland's Orkney Islands took second place, while Wychavon in Worcestershire came third in the Halifax study.It looked at a range of factors including life expectancy, health and employment rates.

One key measure was Winchester's weekly earnings which, at £824, were found to be 27% higher than the UK average of £646. Crime, education, broadband access, population densities and the weather were also taken into account in the study.

MP for the constituency, Steve Brine, said; "Seems the secret is out then. Of course those of us who live here know this to be true but I don't think we ever take it for granted. If this helps with investment into the city and spreading prosperity further across the area then it's good news.

"We should remember however, that Winchester has its challenges and pockets of relative poverty so nobody should see this as job done."

Mr Brine added; "At this of year especially, when Winchester is Christmas city, I think we all feel really fortunate to live here."